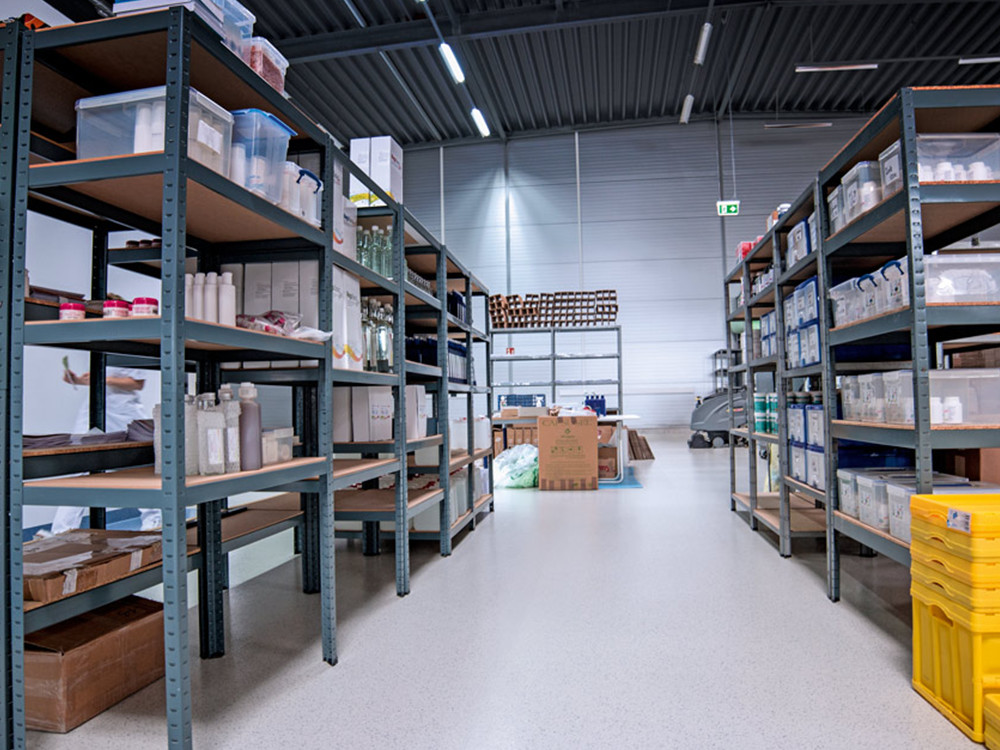 From a home garage to a newly constructed production hall: Within 14 years, the company’s success in health care products has already required three relocations of SanaCare, based in the South Hessian town Alsbach-Hähnlein. 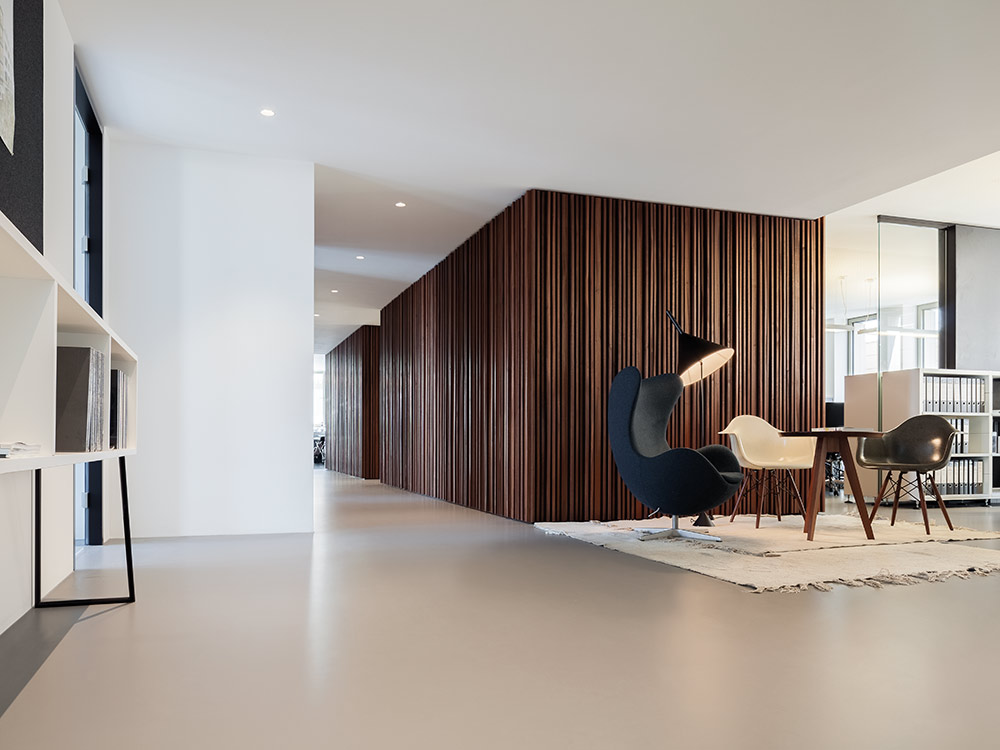