Rubber flooring with a landscape design, fine granules and modern marbling for extremely heavy traffic areas. No two tiles are the same – each one is totally unique. 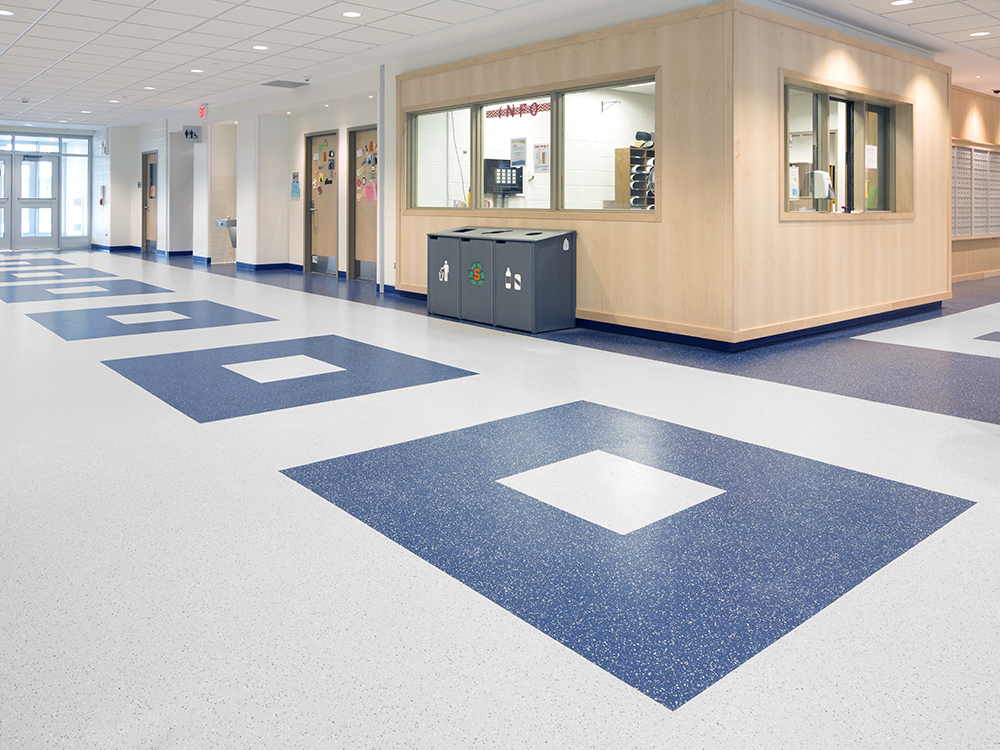 Cover Syracuse University dorm entrance areas, corridors, common spaces and stairwells with a durable, safe flooring that will last for decades, through the tough Syracuse winters, and deliver the time and cost savings associated with a simple maintenance regimen. 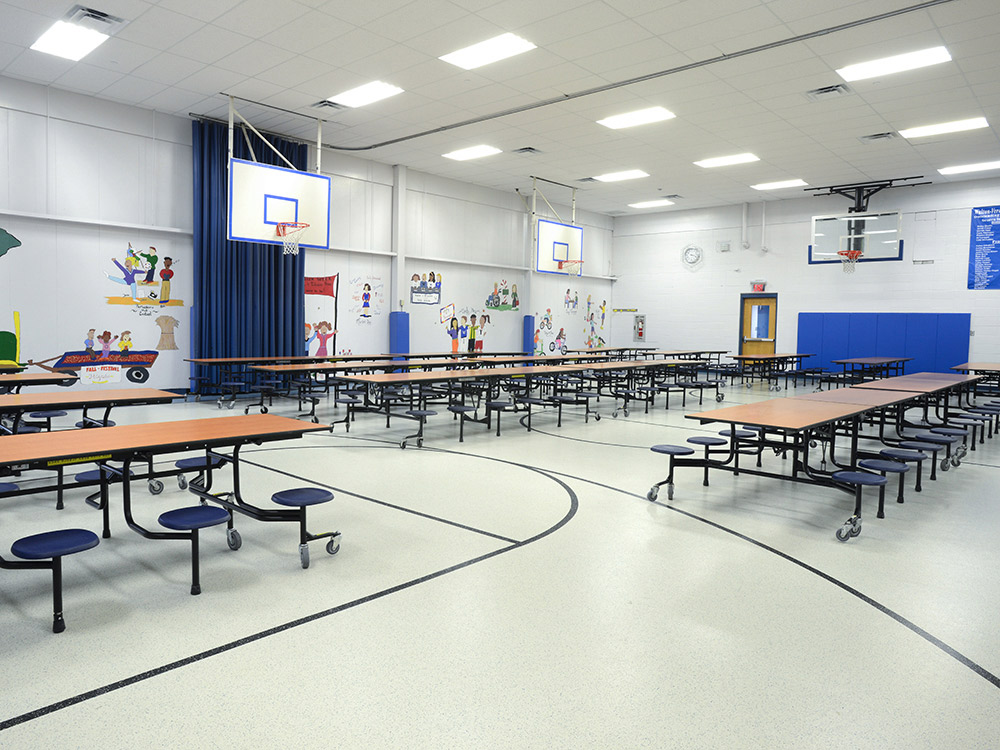 Provide elementary school students and teachers with a clean, well-maintained atmosphere that promotes learning and development. 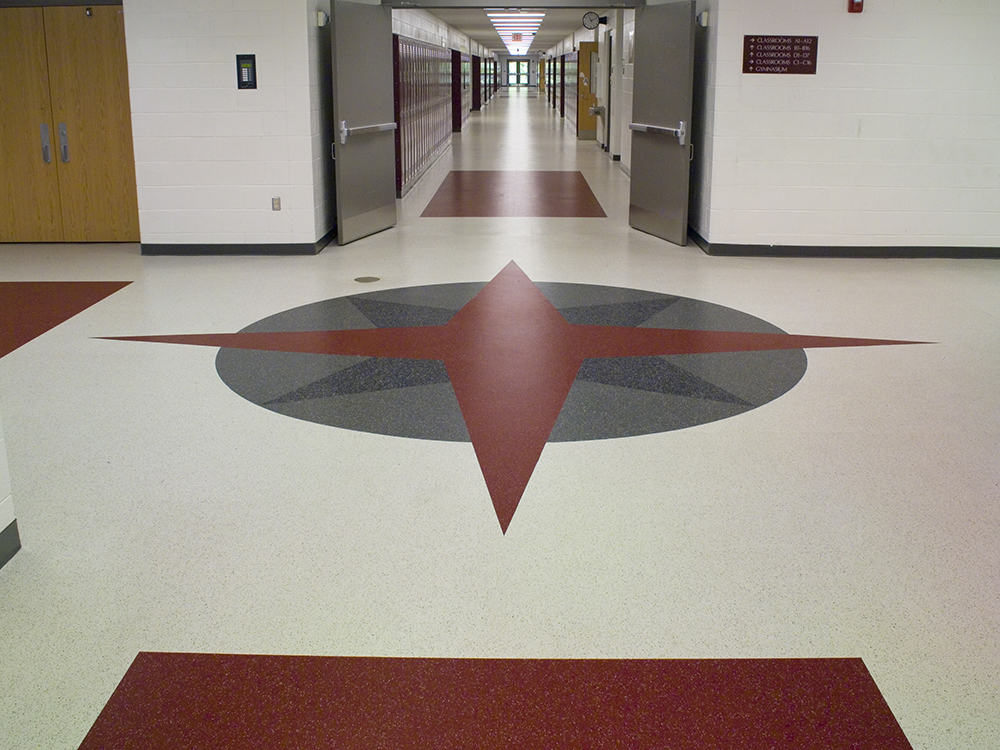 Utilize high-performance flooring in five school renovations to meet the challenges of students and teachers while improving the long-term performance and financial outlook of the school system.