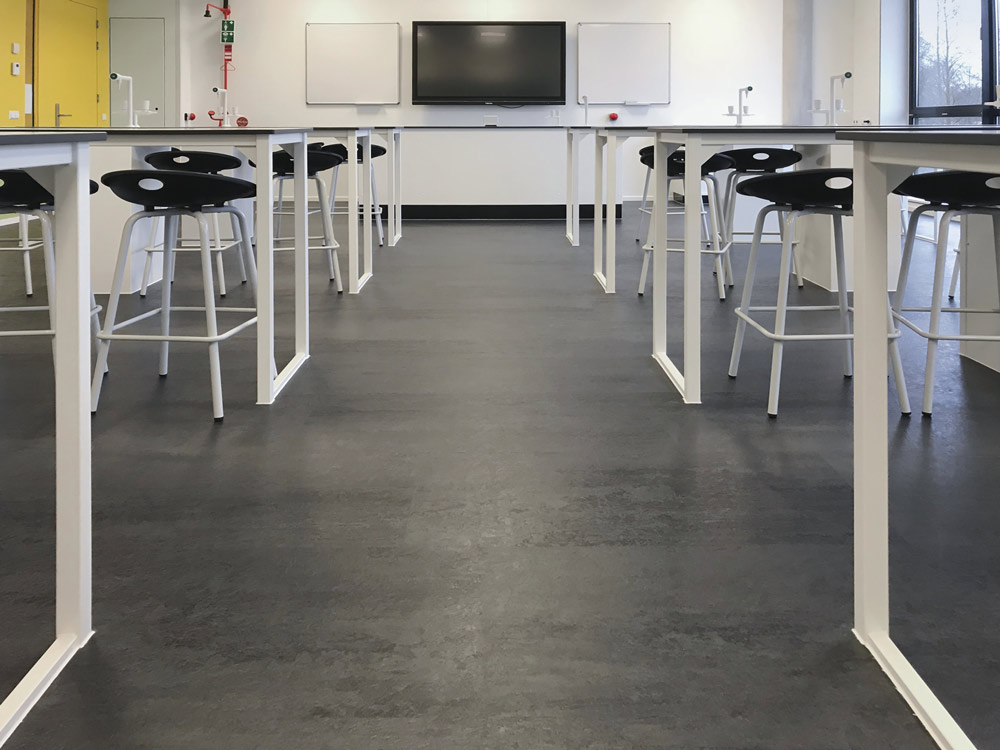 Two schools, one building. Adapted to the environment. A new building featuring two different schools that grow together after completion to form a single school; this was the desire of two school boards in the Dutch municipality of Hengelo in the eastern part of the country. 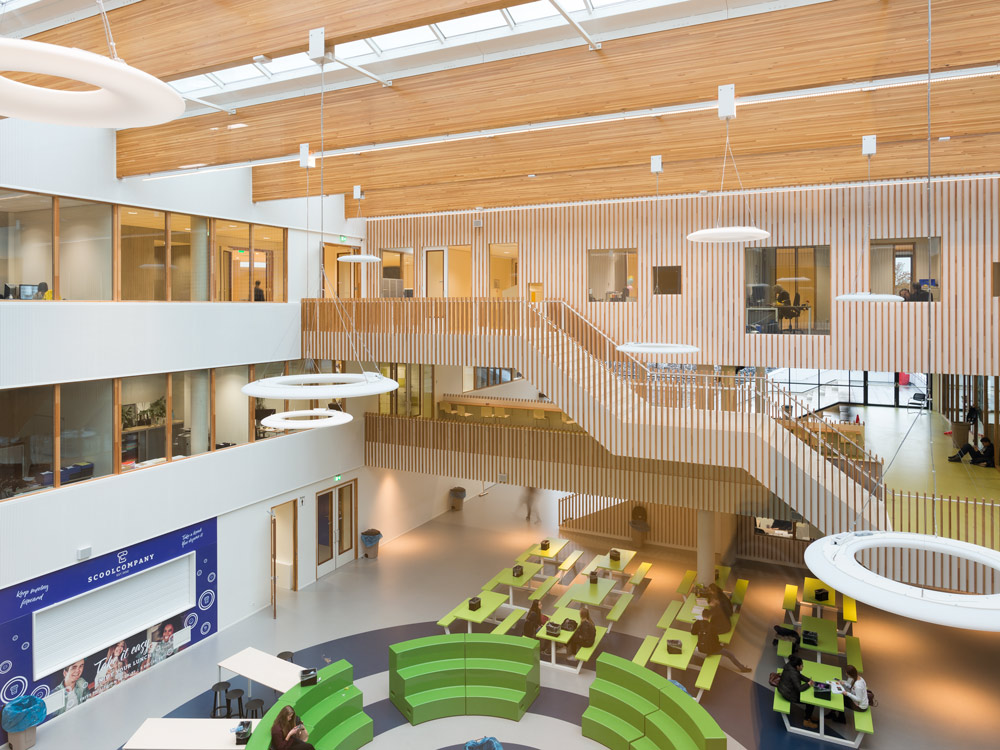 You will find more suitable content on the following page:
www.nora.com/united-states/en/project-references/education/nl/amersfoort_meridiaancollege